Where are the jobs?
﻿A Closer Look at Philip Morris' Employment Cuts﻿

﻿All cigarettes Philip Morris makes in the United States are produced at the Richmond Manufacturing Center (RMC). This is one of the largest cigarette factories in the world. To fight tobacco opposition and regulations, Philip Morris uses economic arguments about job creation.  One of their claims to justify cigarette production is the number of employment opportunities it has created. But, what is really going on beneath all the talk? Let's look closer at the Richmond Manufacturing Center... ﻿ 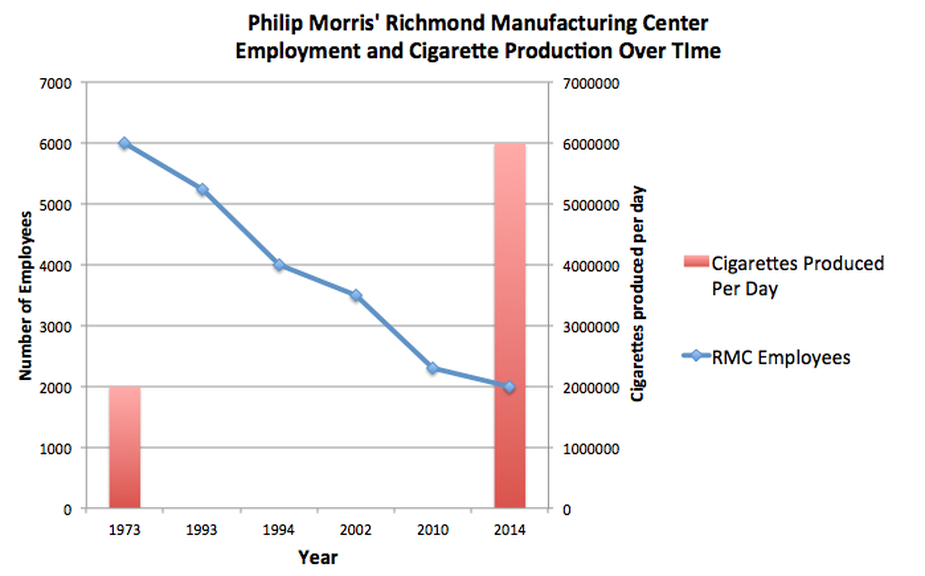 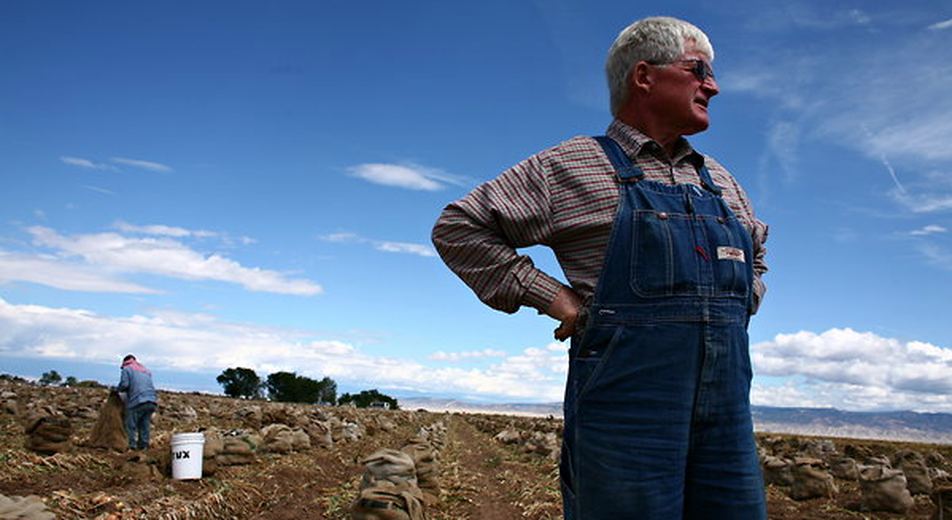 In 2014, Philip Morris RMC moved from buying its tobacco directly from the farmer to buying from the two largest tobacco supply companies; Alliance One International and Universal Corp. This resulted in at least 35 corporate job losses and an undisclosed number of lost contracts with farmers.

In 2010, Philip Morris' manufacturing plant in Concord, North Carolina closed. 565 of the plants employees were transferred to the Richmond plant while nearly 2000 were left jobless. 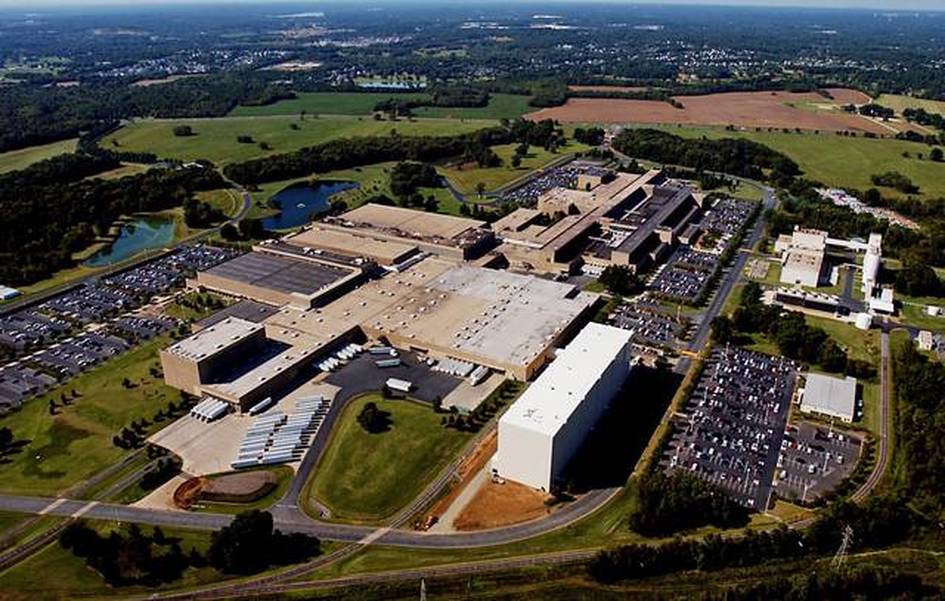 With the US losing interest in smoking, factory closures and job cuts, you might think Philip Morris is hurting economically. But actually, things are better than ever right now...

The rapid momentum in the shift away from traditional tobacco could actually be a growth driver for big cigarette companies like Philip Morris. Philip Morris has announced plans to develop "low-risk" alternatives to the traditional cigarettes, similar to e-cigarette. Because of Philip Morris' prominence and control in the tobacco market, the tobacco-alternative market will soon be up for grabs and, once again, Philip Morris is most likely to be a driver of that industry. 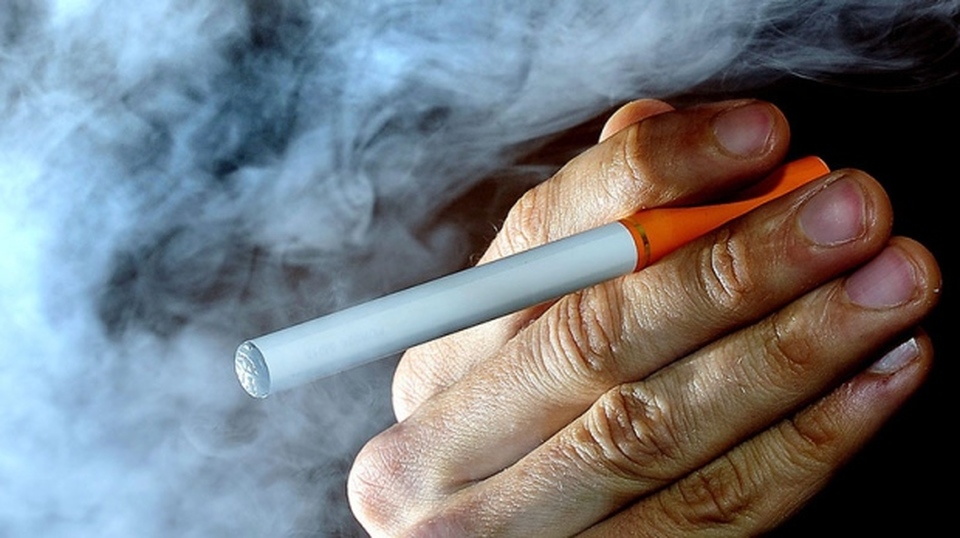 "If they (the cigarette industry) can manage the transition to less harmful smokes, and convince regulators to be sensible, the tobacco giants could keep up the sort of performance that has made their shares such a fine investment over the years."